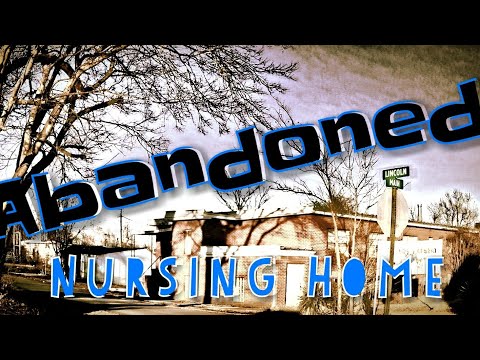 The Resurrection of the Flesh [Tr by Roses]

These first two tales published in Secret Weavers: Stories of the Fantastic by Women Writers of Argentina and Chile, edited by Marjorie Agosin (White Pine Press, 1992):


She was thirty-two, her name was Aurelia, and she had been married eleven years. One Saturday afternoon, she looked through the kitchen window at the garden and saw the four horsemen of the Apocalypse. Men of the world, those four horsemen of the Apocalypse. And good-looking. The first from the left was riding a sorrel horse with a dark mane. He was wearing white breeches, black boots, a crimson jacket, and a yellow fez with black pompoms. The second one had a sleeveless tunic overlaid with gold and violet and was barefoot. He was riding on the back of a plump dolphin. The third one had a respectable, black beard, trimmed at right angles. He had donned a gray Prince of Wales suit, white shirt, blue tie and carried a black leather portfolio. He was seated on a folding chair belted to the back of white-haired dromedary. The fourth one made Aurelia smile and realize that they were smiling at her. He was riding a black and gold Harley-Davidson 1200 and was wearing a white helmet and dark goggles and had long, straight, blond hair flying in the wind behind him. The four were riding in the garden without moving from the spot. They rode and smiled at her and she watched them through the kitchen window.
In that manner, she finished washing the two teacups, took off her apron, arranged her hair and went to the living room.
"I saw the four horsemen of the Apocalypse in the garden," she told her husband.
"I'll bet," he said without raising his eyes from his paper.
"What are you reading?" Aurelia asked.
"Hmmm?"
"I said they were given a crown and a sword and a balance and power."
"Oh, right," said her husband.
And after that a week went by as all weeks do--very slowly at first and very quickly toward the end--and on Sunday morning, while she made the coffee, she again saw the four horsemen of the Apocalypse in the garden, but when she went back to the bedroom she didn't say anything to her husband.
The third time she saw them, one Wednesday, alone, in the afternoon, she stood looking at them for a half hour and finally, since she had always wanted to fly in a yellow and red dirigible; and since she had dreamed about being an opera singer, an emperor's lover, a co-pilot to Icarus; since she would have liked to scale black cliffs, laugh at cannibals, traverse the jungles on elephants with purple trappings, seize with her hands the diamonds that lay hidden in mines, preside in the nude over a parade of nocturnal monsters, live under water, domesticate spiders, torture the powerful of the earth, rob trains in the tunnels of the Alps, set palaces on fire, lie in the dark with beggars, climb on the bridges of all the ships in the world; finally--since it was sadly sterile to be a rational and healthy adult--finally, that Wednesday afternoon alone, she put on the long dress she had worn at the last New Year's party given by the company where her husband was assistant sales manager and went out to the garden. The four horsemen of the Apocalypse called her, the blond one on the Harley-Davidson gave her his hand and helped her up onto the seat behind him, and there they went, all five, raging into the storm and singing.
Two days later her husband gave in to family pressure and reported the disappearance of his wife.
"Moral: madness is a flower aflame," said the narrator. Or in other words, it's impossible to inflame the dead, cold, viscous, useless, and sinful ashes of common sense.

The Unmistakable Smell of Wood Violets [Tr by Womack]

Translated for the first time in Ann and Jeff Vandermeer's Big Book of Science Fiction (Vintage, 2016):

US Department of Astral Affairs: On Sandmen